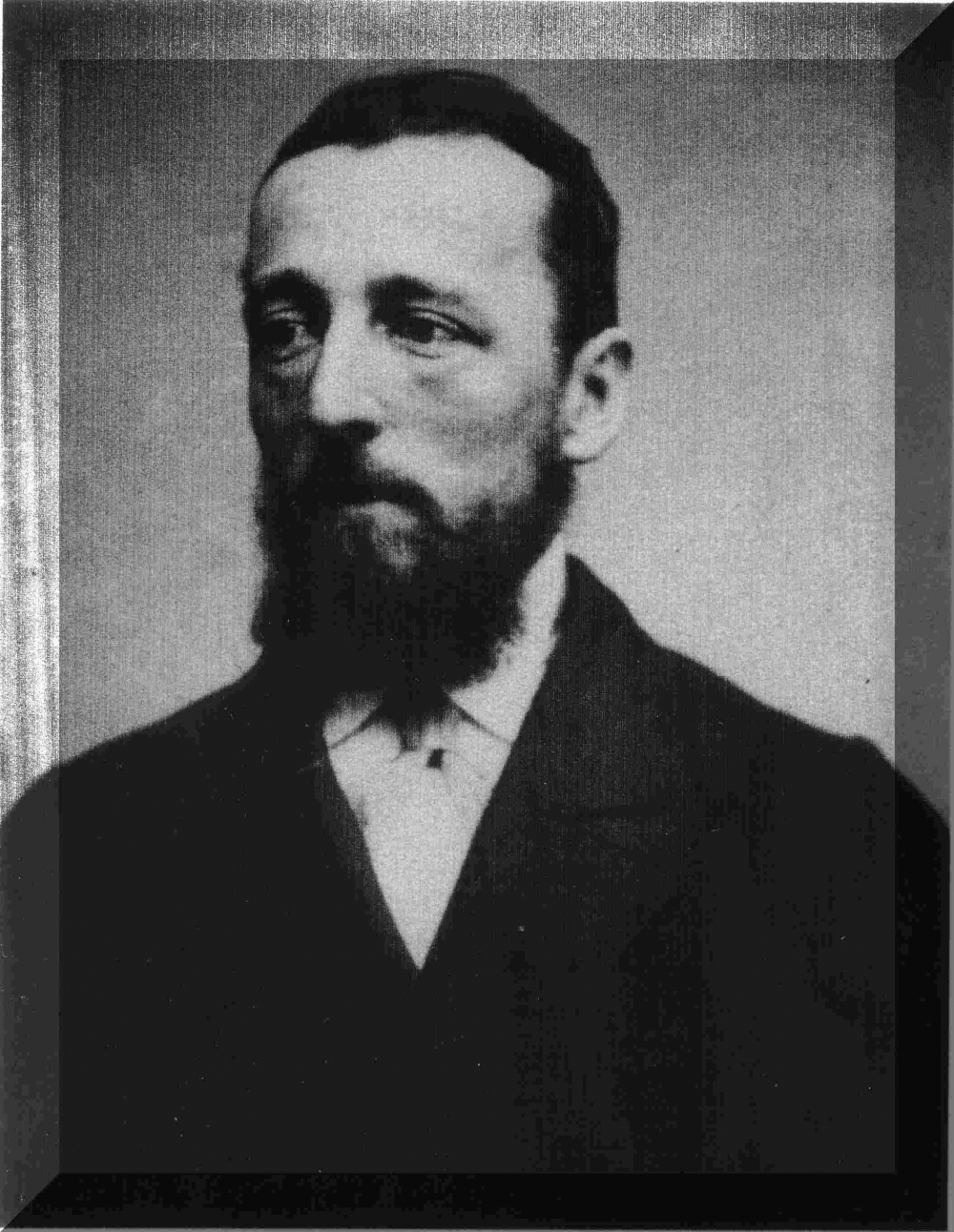 In May 1861, Mr Alfred Phillips, schoolmaster of the first Reynella school, resigned and Mr Samuel Lockwood of O'Halloran Hill applied for the position. In the minutes of the meeting of the Trustees, Mr Phillips asked for compensation for the cost of sinking a well and building a wall around the school house. The Trustees were unsympathetic however and refused his request, their reason being that he had the benefits of the improvements and had then resigned of his own accord.

After the fate of Mr Phillips had been settled, a discussion took place regarding Mr Lockwood's application and it was unanimously agreed that he be given a trial. He had become well known to the settlers of the district since he had taken up residence at O'Halloran Hill and they readily recommended him. Samuel and his wife, Mary, moved into the school house with their children and from then on, enjoyed the benefits of the well and the wall around the garden.

It is not known when the first Reynella school opened. The first recorded minutes of the Trustees were made in 1858, but the school may have been functioning before then. Towards the end of 1861 (after Samuel had been teaching for 6 months), the inspector visited the school. He reported that there were fifty five students on the roll, thirty six boys and nineteen girls. The subjects were writing, arithmetic, grammar, geography and history. The report also says that the school and residence were "commodious and well built, but the furniture was not of the best description" and "Mr Lockwood received very valuable assistance from Mrs Lockwood."

The school and residence are situated at the corner of Peach and Walnut Streets, Old Reynella. On the Peach Street side of the school, the entry is covered by a porch where the children hung their hats and caps as they marched in for their lessons. Originally, the two buildings were separate, but of later years, additions have been made and the well is now undercover.

The school hall is approximately forty five feet by twenty feet. As was the custom at the time that it was built, the hall was also used as a place for meetings and entertainment. Later the hall was extended and a stage erected at the western end. The stage has since been removed. The well is fifteen feet in diameter and estimated to be about twenty feet deep, a great asset as a supply of fresh water. It is lined with stone, which had been used as ballast on ships. The stone had to be transported from Port Adelaide to Reynella, presumably by a horse drawn vehicle. How many hours each trip took and then how many such journeys were made before the well was completed!

In 1955, the owner used the property to conduct a business, manufacturing furniture on the premises. The cottage consisted of four rooms, but over all, it did not appear "commodious" for a family.

By 1870, the school was not thriving, the attendance dropping to a low number. According to the minutes of the Central Board of Education (dated 7th March, 1870), the inspector reported that the number of children attending the school did not warrant the expense of a male teacher and suggested Mrs Lockwood be given the licence. However, Samuel's licence was not withdrawn until 1874, when only 10 scholars were on the roll. Mrs Lockwood became ill and died in 1875. She was interred with her baby son, George, at the Bains Cemetery on States Road.

It was unfortunate for Mr Lockwood that he did not have the required number of students (twenty) to retain his licence, as by 1879, both the Reynella and Happy Valley schools were fully attended and a provisional school was opened on South Road, O'Halloran Hill, to accommodate the growing number of children in the area. Emma Lockwood, daughter of Samuel, was appointed as teacher to this school.

Mr Lockwood moved on to other employment and did not teach again. He spent his last days at Wallaroo, with his family and died in 1903.